A New Kind of User Group…  Coders Unite Pt 2! Call it a hackathon, coder session, workshop, or whatever. What it is not, is a presentation. What am I talking about? A user group effort that I’m working, and mentioned recently regarding coders uniting, on with others that will be centered around doing something, a range of […] 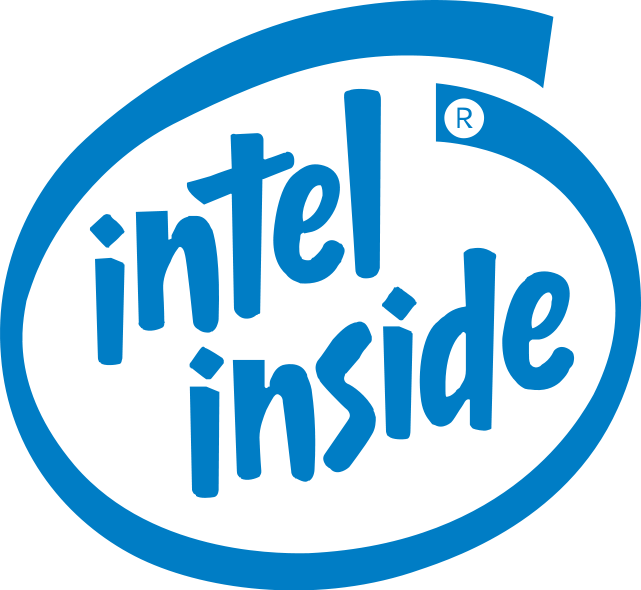