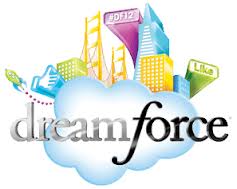 Ever been working along on something, and you see an ad or get an error that just boggles the mind?  You look at it and just think to yourself, “what the…  why did they… I…  don’t… can’t…  even…  imagine.  Ugh idiot!”  Well here’s a few that have hit me lately. This is SUPPOSED to be […]