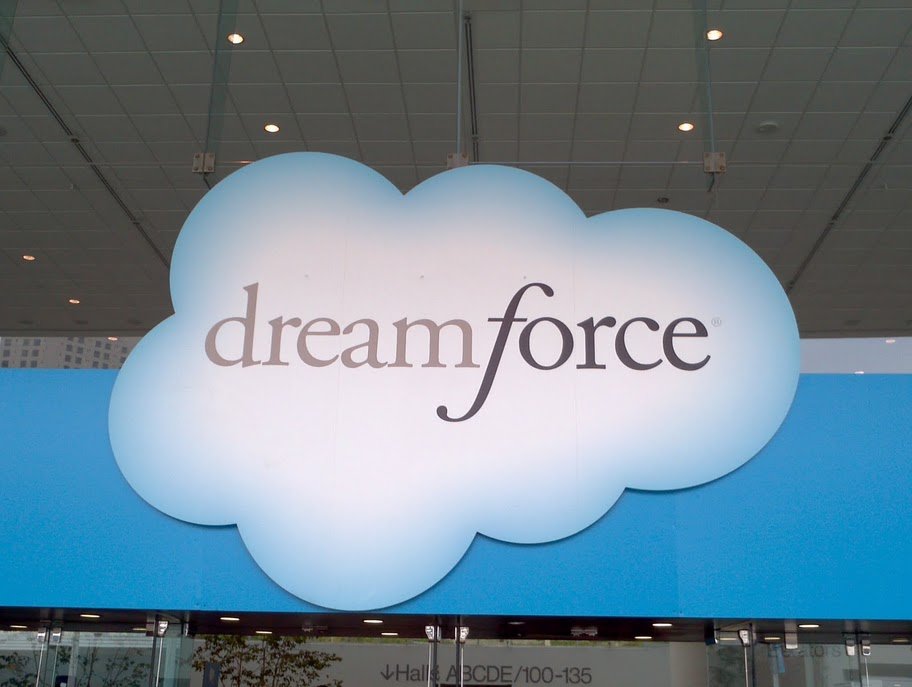 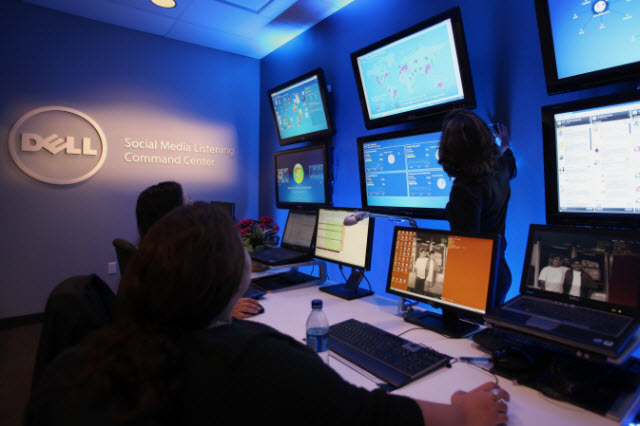 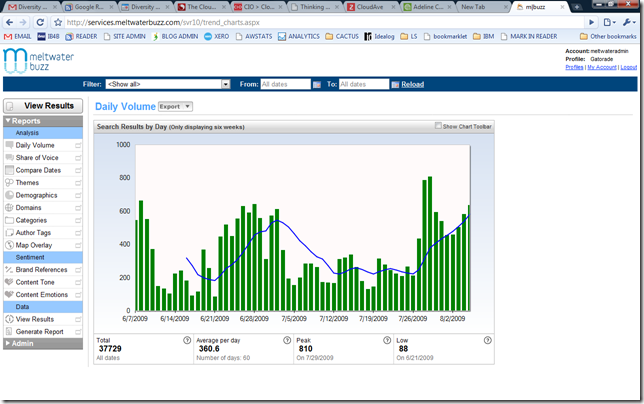 MeltWaterBuzz – First Up to the Plate

A few days ago I posted about the seeming lack of mid-level social media monitoring tools that span the divide between standard searches and the big boys of social monitoring. To their credit, one of the first to respond to my post, and associated tweets, was MeltWaterBuzz, the monitoring service provided by MeltWater group, a […] 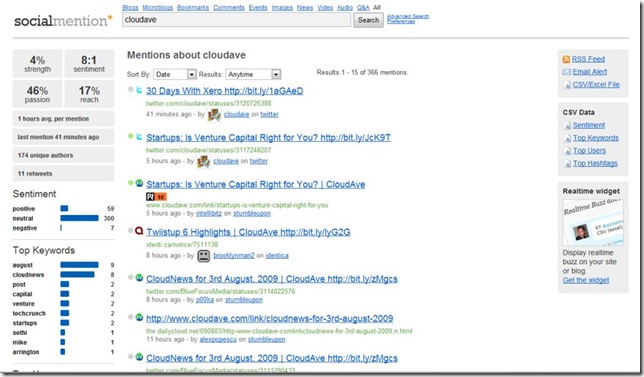