What Entrepreneurs Can Learn From Peyton Manning

I’m not a huge football fan. But I do marvel at the drama of professional football. In particular, I admire what Peyton Manning has done for the Broncos the past two years. His individual contributions are well documented. But what I’ve been most impressed by is the positive impact he seems to have had on the […] 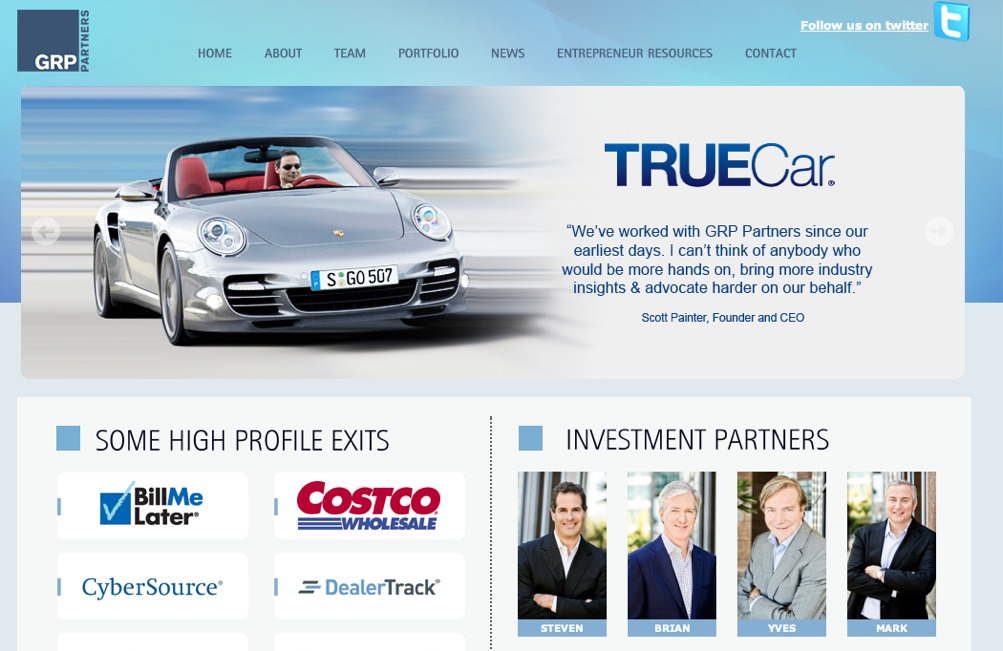 I’m excited to announce that we silently launched our new website last week. Like a startup we took a very “version 0.9” approach. What I would love to do with this post is tell you our goals and solicit reactions for what you like and what you don’t like. What you’d like to see added, […]

Every couple of years, I run into this probability puzzle that reminds me just how bad humans are at assessing probabilistic outcomes. Its called the Monty Hall problem, named after the famed Monty Hall game show. The puzzle goes something like this. Suppose you are given the opportunity to choose between three doors. Behind one […]