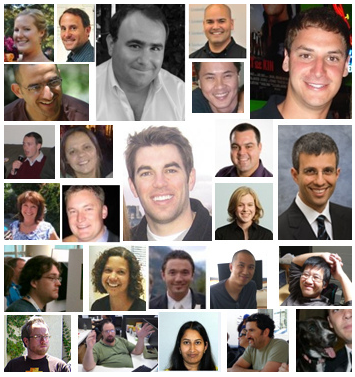 Generally speaking, I think scaling product in SaaS is about 10x easier than consumer internet.  Not easy mind you, but 10x easier.  Why?  Even Salesforce.com only has a tiny fraction of the concurrent sessions of Twitter, let alone Facebook.  Your SaaS apps?  It will likely barely tax a couple of instances at AWS.   I […] 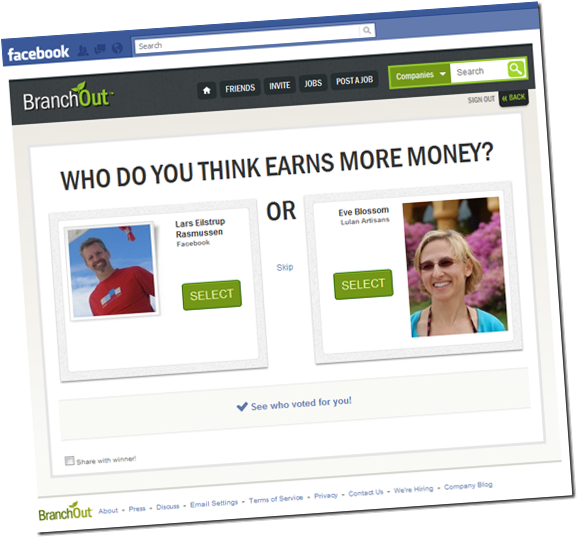 Recruiting by Video. Some Get It, Others Just Pretend

Since I just wrote a piece  on how your Social Media participation is your new Resume, it’s only appropriate to look at the hiring side, on a lighter note this time.  Both myself and Ben picked on a cool video produced as a side-project for Atlassian’s FedEx Day, which I’m sure becomes a perfect recruiting […]