Managing your Board; Give ‘em a job! 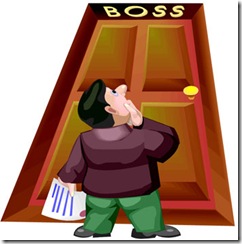 You Can’t Report to Yourself

Everyone needs someone to report to; even VCs. This may sound strange coming from a VC. Some entrepreneurs who choose to raise venture capital have great disdain for the necessary evil of reporting to their investors. That disdain is appropriate to the extent investors are asking for mundane information that creates a reporting burden and […]