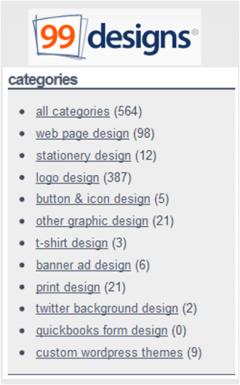 Is Crowdsourcing Disrupting the Design Industry?

This is an issue that I simply cannot wrap my head around. Spec work appears in the design field infinitely more times than any other industry. It absolutely floors me that people think that it is even remotely ethical to build their businesses by tearing down ours. Mark Hemmis’s comment on AIGA policy statement on […] 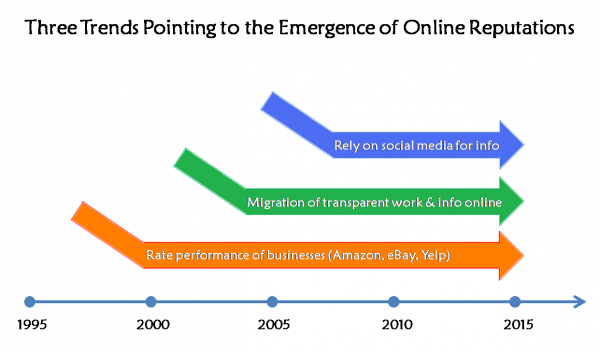 In the Future We’ll All Have Online Reputation Scores

In a recent interview with EMC’s Stu Miniman about the future of the web, I predicted that in 20 years, we’ll all have online reputation scores. Little badges, numbers that communicate our level of authority, this sort of thing. And these reputations will have tangible impact. Three different trends come together at some point in […] 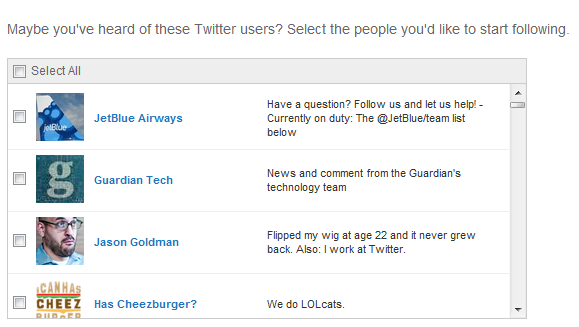 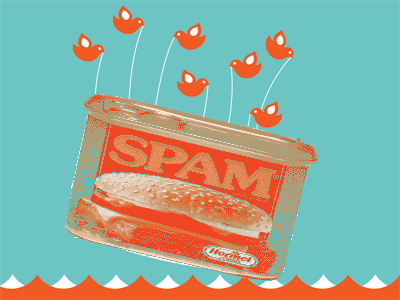 Twitter to Clean Up Trending Topic Searches – Is This that Reputation Thing?

On Twitter’s blog, they announced an initiative to clean up the spammy tweets that often appear for trending topics. As described from the post: Today we’re starting to experiment with improvements to trends that will help you find more relevant tweets. Specifically, we’re working to show higher quality results for trend queries by returning tweets […] 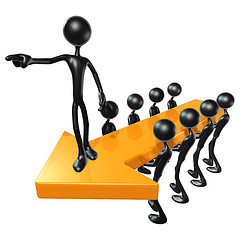 Firms Need a System for Recognizing and Empowering Innovation Catalysts