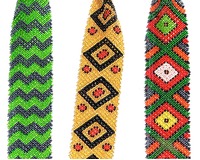 I talk with many enterprise startups who want advice or a write-up here. Virtually all these entrepreneurs radiate passion and enthusiasm for their product, company, and prospects for success. Unfortunately, too many of these companies do not possess a vision that is simultaneously expansive and intensely practical. With this in mind, I read with great interest […]

Banking 2.0 and The Future of Bank Branches

As I’ve been talking to people around a particular interest area of mine – banking in the digital age – I’ve noticed an interesting cyclical progression. As digital technologies came to prominence in the 90’s, and banks looked for ways to cut costs and increase profits we saw a number 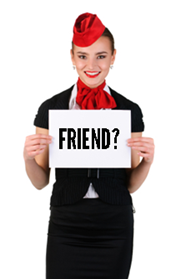