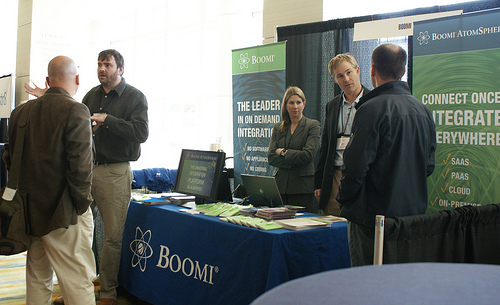 Rick Nucci is from Boomi a SaaS integration provider that sits in the middle of SaaS and cloud computing infrastructure players and “glues” them together. Generally integrations are hard, only accessible to specialized players and have a tendency to re-create the wheel over and over. It’s complex because of closed systems and vendor priorities making […]