Experiencing versus record keeping – it can’t be a new concept. Are we currently equipped to do both at the same time? Some would argue that continuous recording of life events gets in the way of the experience and prevents you from moving on. It’s not hard to see that when you go to a […] 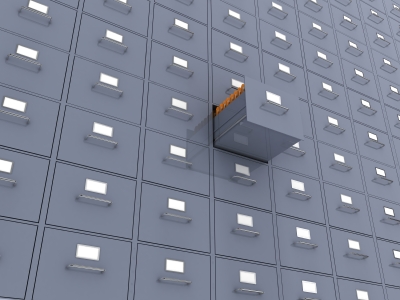 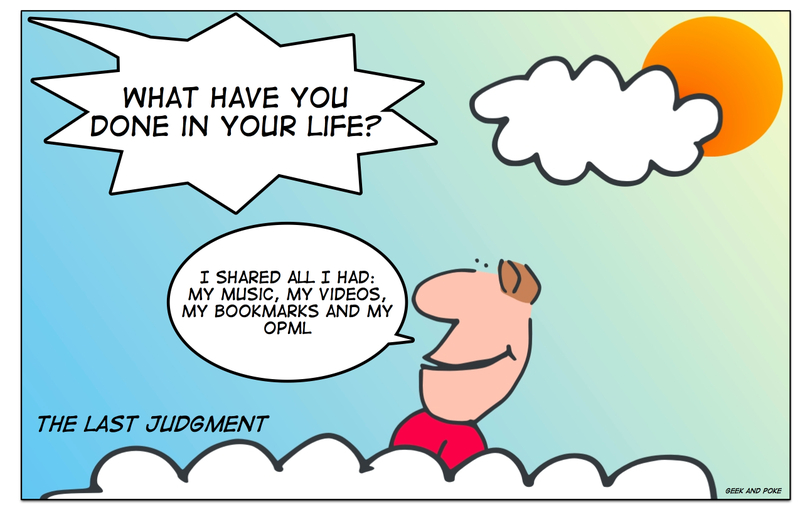 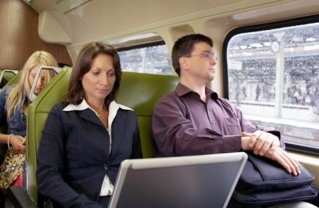 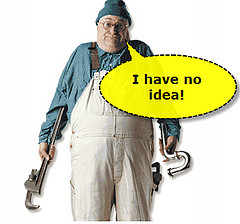 This must be video day.  First the Chrome OS Prank, then the Office 2010 video.  I can’t resist.. or maybe I’m in a light mood, but reading the news on pubsubhubbub all I can say is yaba daba do. Oh, yeah, pubsubhubbub will speed up feeds and all that… serious stuff.  Thanks for watching CloudTube. […]