Are We Nearing The End Of Google Wave?

Techcrunch has a post talking about the possible demise of Google Wave, its much hyped real time collaboration platform. Even though it is not completely unexpected, it is a bit of a shocker for me personally. Maybe it was just ahead of its time. Or maybe there were just too many features to ever allow […] 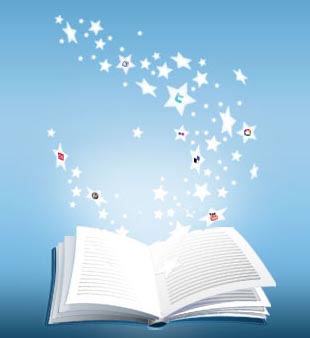 By Krishnan Subramanian on December 5, 2009

Open Source as a SaaS Endgame

Image via CrunchBase As an Opensource evangelist, I have been strongly arguing in favor of Opensourcing the SaaS applications. I have also argued how it can reduce the risk for SaaS users and improve their trust on SaaS. Another area where Open Source can add value in the SaaS world is in building the confidence of the customers. There is […]