In November 2008, I attended Salesforce.com’s annual Dreamforce conference for the first time along with 9,000 of the company’s customers and partners. The sense of camaraderie among attendees, many of whom were early adopters of the cloud and software-as-a-service religion, was eye-opening. Along with CEO Marc Benioff’s evangelical fervor for the cloud, the catchy “No […]

One of the great untold barriers to actually moving to the cloud is the not insignificant pain that organizations feel when migrating their data from an existing system of record to a cloud solution. This is especially the case when the solution is both an integral part of the organization’s

CloudBeat is back – and the call for papers is open

Right at the end of November, we’ll once again be doing what we can to assemble a stellar cast of cloud companies and their customers at the Sofitel in Redwood City, just south of San Francisco.

Like many I read the headlines about Pinterest moving from Palo Alto to San Francisco and thought about the trend it portends.For those not familiar with the local geography, Palo Alto is the north end of what most consider “Silicon Valley” although nobody local calls it that. Palo Also is about 35 miles south of […]

Messenger sees salesforce roll out technology they gained from the acquisition of DimDim – real time aims to build upon the usage of Chatter by offering a whole raft of real time functionality that will remove the need for organizations to continue using a number of tools they currently do. Real time enables presence […] 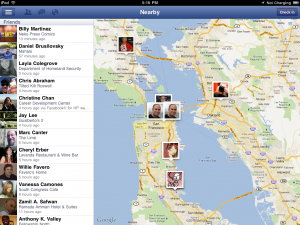 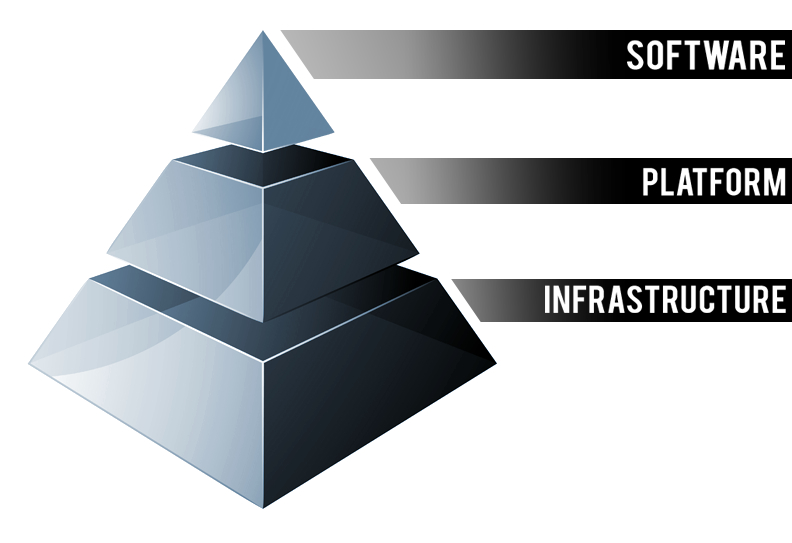