On Sunday, I weighed in on the Twitter board controversy: My argument then was that there is a dangerous tendency on the part of Silicon Valley’s power players to think that those who have achieved less than they (read: everyone) don’t have the right to criticize them. Then I read an editorial by Pando Daily […] 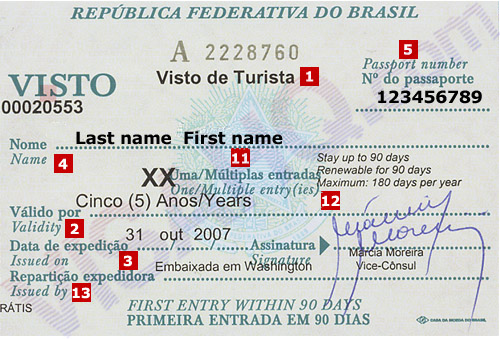 Update – things here have gotten really out of hand with commenters threatening violence against Sarah for what she wrote. Let me clarify – while I disagree with what Sarah said, I absolutely find the threats abhorent and an insult to not only Sarah and the TC crew, but also the freedom of the media […]