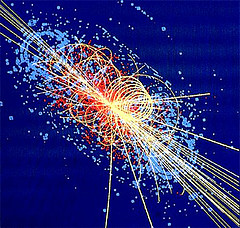 Image via Wikipedia I am starting yet another series called Cloud Advantage Series. In this series, I will identify some of the key advantages of moving a business to the clouds. The first Cloud advantage I am going to discuss in this series is the speed of deployment advantage. I have been in the middle of On-Premise Vs On-Demand debates […]