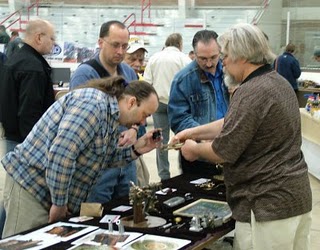 Jon Reed made the following statement on Twitter: Marin accused Deloitte of using project as “a trial-and-error training ground” for junior consultants. Panelists: please react #focuserprt My answer: very common Growth. How do you grow people from skill A to skill B? The eternal question. For we are struggling with that question in our personal […] 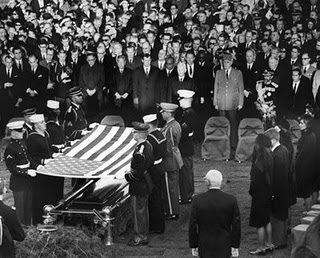