I’ve written a bunch in the past about how single sign on is growing in importance as organizations and the individuals inside them struggle to manage the wealth of different applications they interface with. One of the tools that is able to manage this difficult is Single SIgn On (SSO). 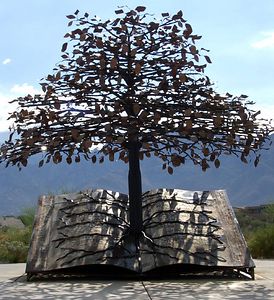 LTech – Holding Hands in the Move to SaaS

LTech is a company that has a long partnership with Google – originally they were a systems integrator helping organizations deploy Google search appliances. They now focus more on easing the deployment of Google apps into enterprise customers – they’ve been a Google Enterprise Partners since the program was launched. There 20 staff have helped […]