I’ve written before about billFLO, a service that enables users to send and receive machine readable invoices straight into their accounting system. They’re announcing this morning a deal which is a great case study to show the value that connected business services can bring to SMBs. It’s a subject I’ve passionately been discussing with a […] 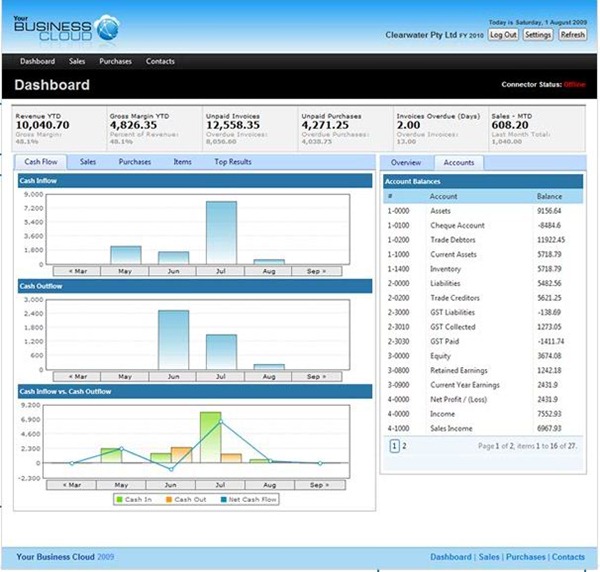 A couple of weeks ago I roused myself at 1:30am to moderate a radio show in my ongoing series for VoiceAmerica “Kepes in the Clouds”. This time I had the pleasure of speaking with Sunir Shah, Chief Handshaker from FreshBooks, and Alex Chriss, Business Lead for the Intuit Partner Platform (disclosure – the IPP is […]

Accounting 2.0 at CloudAve In an ongoing series of reviews and analysis pieces, CloudAve will be taking a deep look into accounting software for the new world. See the other posts at this tag Introduction & Background Siondo is a London-based SaaS vendor that has been “bootstrapped” into existence. Founded by Christian Steiner (CEO) and […] 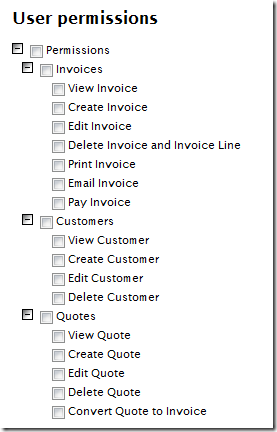 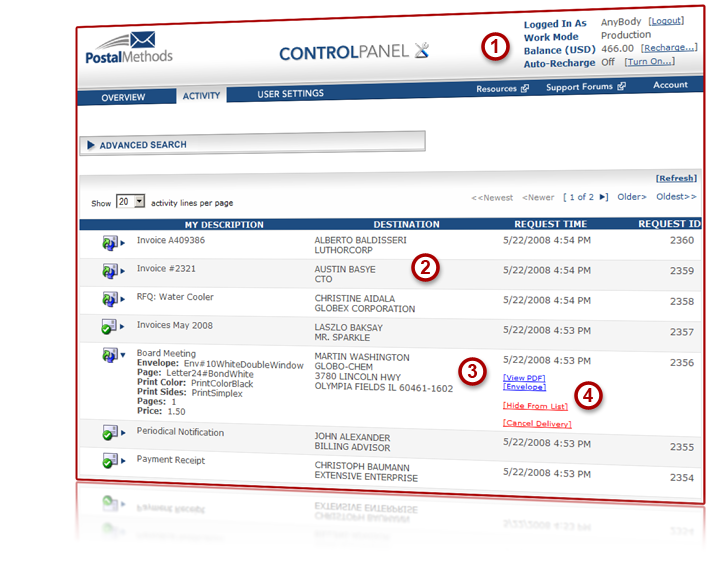 I wrote an unusually abrupt post a year or so ago about PostalMethods a service that automates the sending of postal mail. At the time I merely looks at part of the offering and my doubt was expressed in no uncertain terms by saying; WTF? Postal Methods connects to the business via API to output […]

Coda 2go/Corefino Mash It Up

Just a quick  note (since those who have read the original may miss the news) that I’ve updated my post on WorkingPoint, formerly Netbooks.  The title is changed too, and it speaks for itself (addition in italics): Netbooks Emerges from Hibernation as WorkingPoint: SaaS for SMB, with Nicer UI but Reduced Functionality.

(This post is now updated, see bottom)Netbooks, provider of an Integrated SaaS Business Suite for Very Small Businesses came out of hibernation with a new name: WorkingPoint. In the never-ending debate of all-in-one vs. best-of-breed  I tend to represent the “old-school” which believes in the value of having one tightly integrated system for most business […]