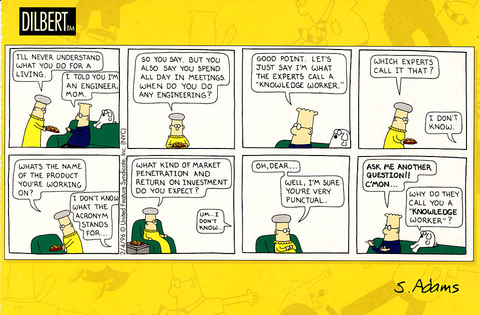 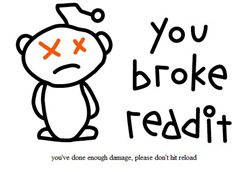 Diigo Annotations – A Tool For Spammers

Diigo, a powerful social bookmarking site, is a favorite app for most of us here in Cloud Ave. Ever since I started using Diigo after reluctantly converting from Delicious, I have started doing evangelism for their service. I have been trying to impress as many friends and colleagues to go with Diigo, showing some of […]