This blog post originally appeared in serialized form here on TechCrunch.  This version has a bit extra.  Next I’m going to start a series on the “disaggregation of social networking” so stay tuned. I recently spoke at Caltech at the Caltech / MIT Enterprise Forum on “the future of social networking,” the 30-minute video is here […]

So Judofyr found a XSS-exploit on Twitter.com and within minutes it spreaded like wildfire. His original tweet just set the anchor background color to black but his next tweet included onmouseover and people could not stop moving the mouse over the tweet resulting in over 40000 tweets within 10 minutes. The exploit: http://judofyr.net/@”style=”background:#000;color:#000;/ So Twitter […] 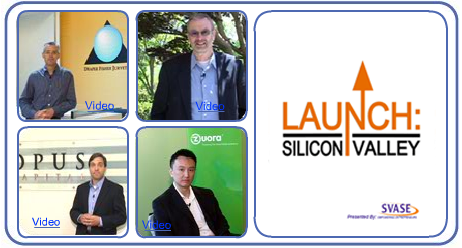 Somewhat late notice, but there’s an exciting startup debut event in Mountain View tomorrow: Launch: Silicon Valley, co-presented by SVASE, Garage Technology Ventures and Microsoft, provides the next generation of emerging technology companies with the opportunity to pitch their products to, and network with, an audience of Silicon Valley’s top VCs, Angels, corporate business development […] 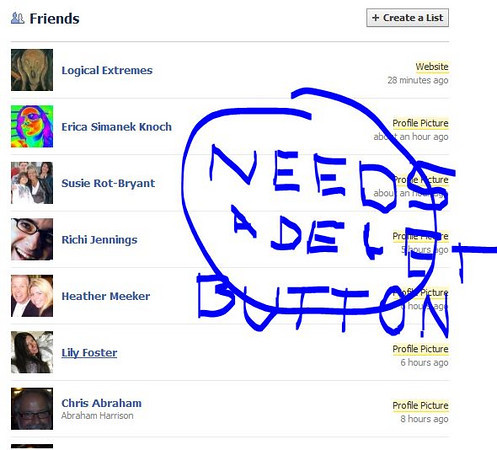 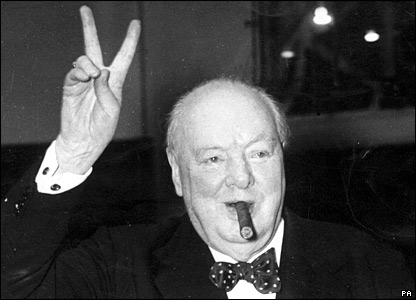