Webinar: Node.js Development Workflow in WebStorm This coming week I’m doing an intro to work and flow with Node.js JavaScript Programming that I’m working with JetBrains on. In the webinar I’ll be covering the following key topics in the webinar: Open an existing project & getting WebStorm configured for running, testing and related working tasks. […]

CollabNet Shows the Future of PaaS

I’ve been very bullish over the past couple of years about the role PaaS will play in a cloudy world. I see it as the future for cloud services. I’ve also commented about the increasing homogeneity of PaaS offerigns as they all start chasing each other to add new languages and frameworks – from the […]

Google’s App Engine 1.3.0 was released yesterday along with a brand new Blobstore API allowing the storage and serving of files up to 50MB. Store and Serve – Files can be uploaded and stored as blobs, to be served later in response to user requests. Developers can build their own organizational structures and access controls […] 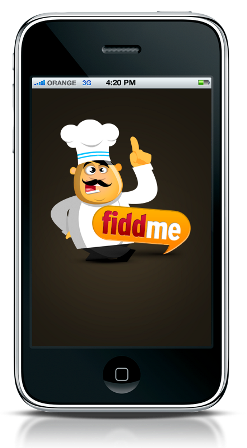 Here’s Wikipedia’s definition of a Sandbox: A sandbox is a testing environment that isolates untested code changes and outright experimentation from the production environment or repository, in the context of software development including Web development and revision control, and by extension in web-based editing environments including wikis. Wikipedia tends to be skewed towards technology – […]