Data archiving with Blu-ray: Silicon Angle was amongst the sites reporting last week’s acquisition of Optical Archive Inc… by Sony. The company built a storage system based upon Blu-ray disks, and Sony clearly sees an opportunity to extend the life and value of the blu-ray format it created. According to [Optical Archive founder Frank] Frankovsky, […] 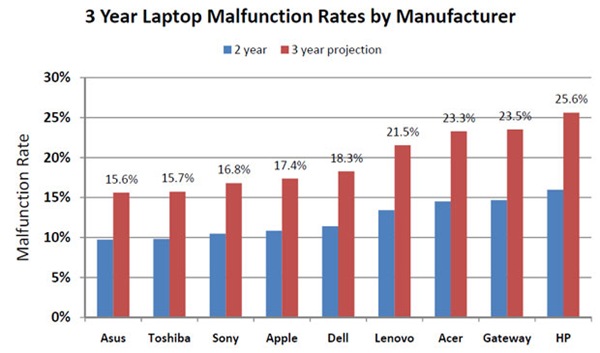 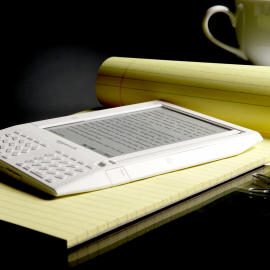 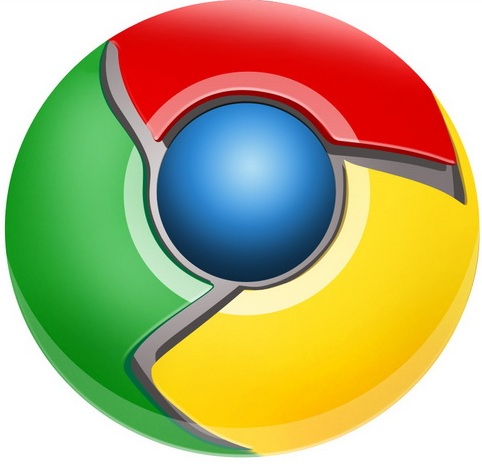 I do not run News Corp, I do not make any decisions for them, I do not know what their balance sheets look like, but what is important is that according to reports on the Inquistr and on CNN, it looks like Rupert Murdoch is seriously thinking about how to squeeze the last amount of […]

It’s a Sony, and It’s a Netbook. How to Turn Your Dead Weight Windows Notebook Into a Speedy Netbook.

No, it’s not a P-Series, which Sony makes a point of calling a Lifestyle PC, not a Netbook anyway.   But I do have a nimble, fast Sony Netbook: a PCG FXA49. It’s my old, reliable notebook purchased about 7 years ago.  It suffered from Windows Disease, the most commonly known symptom of which is the […]