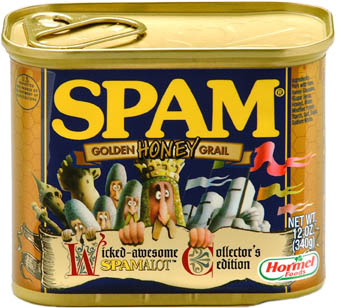 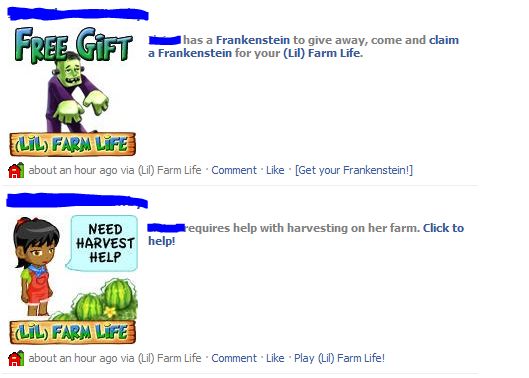 Here’s How Not to Use CRM: Dumb Campaigns

The best CRM system can’t help you if your sales / marketing team is clueless.  Here’s a ridiculous email I’ve just received.  Name removed to protect the (not-so) innocent X. Y. kindly requests a meeting Hi Zoli, In celebrating our 40th anniversary, I’ve been given the privilege to manage the relationship between your organization and […] 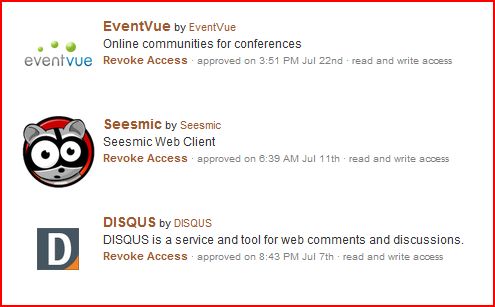 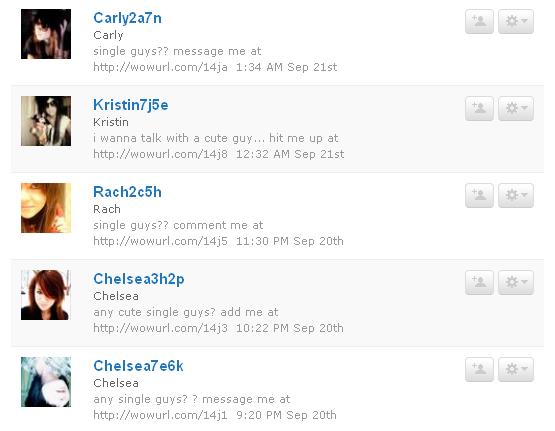 Another Downside to Twitter – Any Cute Guys Out There?

We recently put one of my established companies on twitter and selected some very good people to follow based on what we were doing and what the vertical for that company is and what we are about. The interesting part to this is that we put this up on Sunday, and here it is some […]

Image via Wikipedia Going through my twitter followers tonight to see who decided to follow me for whatever reason. What is surprising to me is the number of followers I would consider spammers or people who I just do not want to associate with professionally. Which then got me thinking to do a little back […] 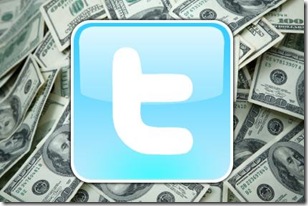 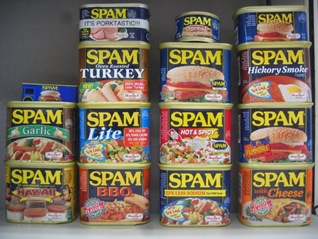 An Example of a Really Poor Phishing Attempt

Diigo Annotations – A Tool For Spammers

Diigo, a powerful social bookmarking site, is a favorite app for most of us here in Cloud Ave. Ever since I started using Diigo after reluctantly converting from Delicious, I have started doing evangelism for their service. I have been trying to impress as many friends and colleagues to go with Diigo, showing some of […] 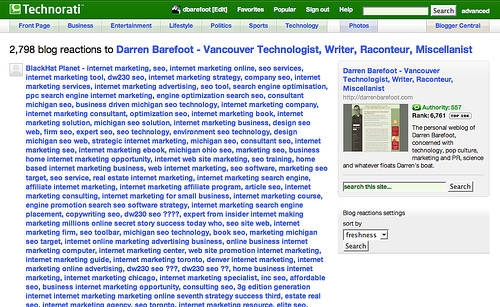 Quality my Friends, Not Quantity. Moonfruit and the Art of Spam (2.0)

Over the weekend the hottest topic on Twitter wasn’t Michael Jackson, Honduran Coups d’etat or Roger Federer’s win at Wimbledon (congrats Roger by the way) no in fact it was a competition run by website creation offering Moonfruit. For those who didn’t see it, Moonfruit were giving away a Macbook Pro every day for ten […]