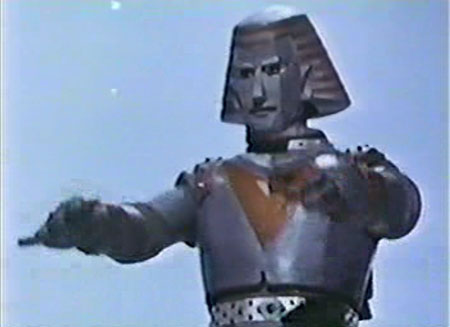 All this talk about Siri – is Siri a robot? Personally, I don’t think so. Siri is an impressive voice recognition engine with some very clever programming associated with it. The break thru in Siri really isn’t in what it does or says, that’s just programmatic, but rather what it understands. I think robots should be […]