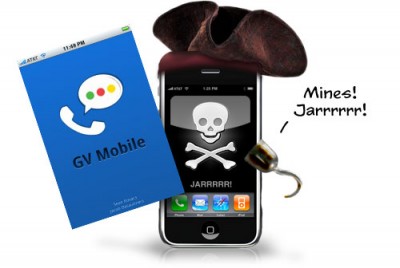 Google Voice Webapp For iPhone And The SaaS Factor

David Poque writing on NYTimes says Already, Google says it is readying a replacement for the Google Voice app that will offer exactly the same features as the rejected app—except that it will take the form of a specialized, iPhone-shaped Web page. For all intents and purposes, it will behave exactly the same as the […]

By Krishnan Subramanian on April 7, 2009

Image via CrunchBase Whenever I criticize Microsoft on Cloud Computing, in general, and SaaS, in particular, to people affiliated with Microsoft, they show the success of iPhone to add legitimacy to their Software + Service strategy. In one of my posts criticizing Microsoft’s attempts to frame SaaS as something similar to S+S, one of the […]