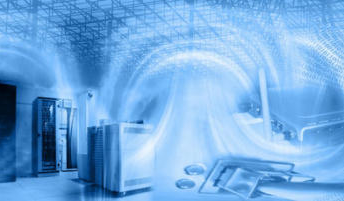 Getting quoted in respected publications is an honor. Except – your quote may end up sounding quite different from the intent.  Such is the case of the MIT Technology Review, which makes it sound like @krishnan is dumping on recently launched SpotCloud.  Not exactly.  You read it here @CloudAve first: SpotCloud Launches Today: What Kind […] 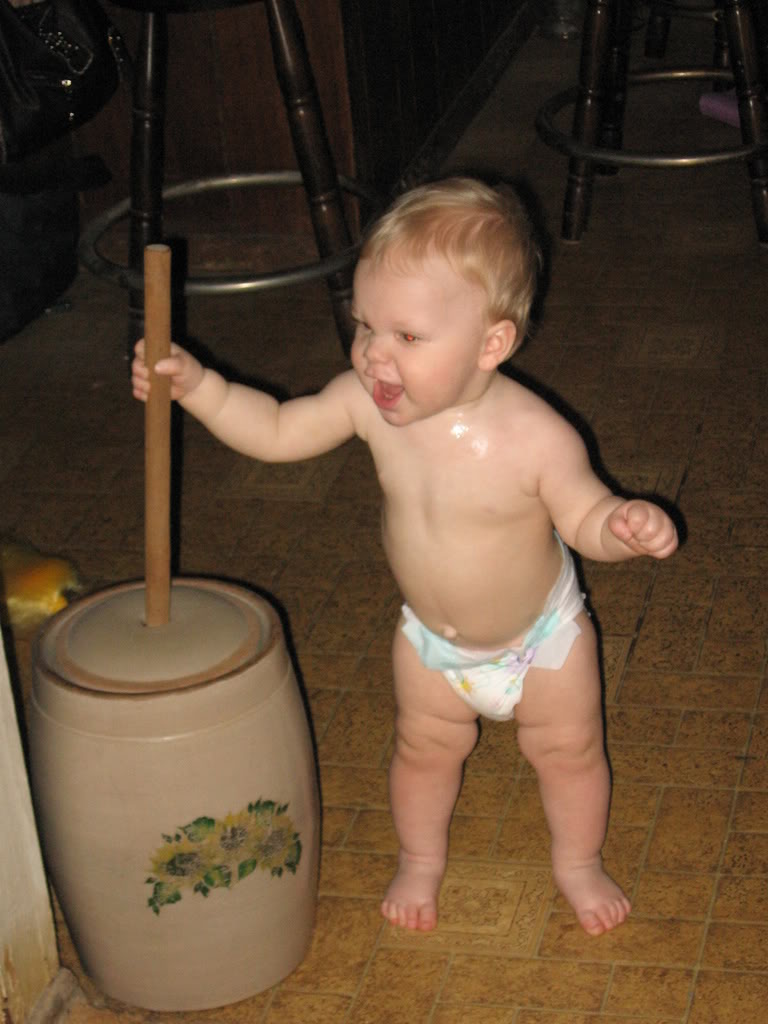 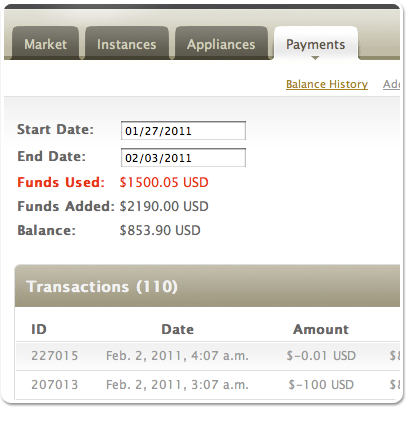 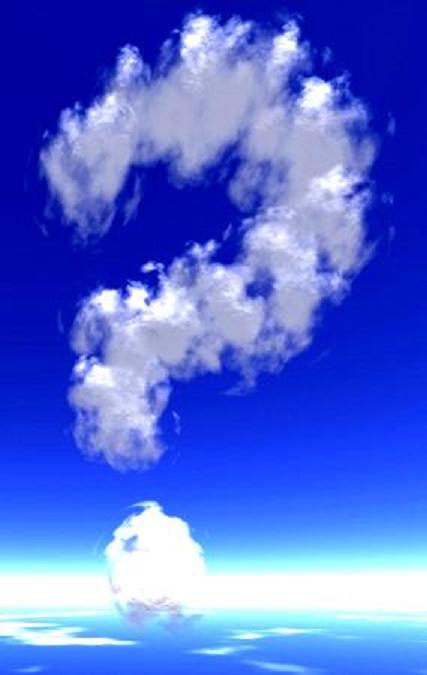