Some may think Project Redwood is dead but VMware is busy integrating its recent acquisitions while laying the groundwork for the cloudy future. While the VMware acquisitions like Springsource, Hyperic, RabbitMQ, Redis, GemStone, kept the pundit guessing for a while, we are slowly seeing some action around the acquisitions. VMware is expected to announce their […]

SpringSource, the open source company VMWare acquired recently, appears to be in a mission. Now, they have acquired Cloud Foundry, the little company that helps users deploy Java applications on the cloud. Cloud Foundry is a self service, pay as you go platform which offered complete set of tools to manage the lifecycle of the […] 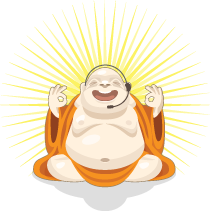