Why API’s suck, and what they lack

The Social Media Movement is slowly moving towards monetisation. Social Business, yes even Social Enterprise, is neigh. Infographics bite the dust in an ever-increasing frenzy to prove that social is here to stay, to rule, to conquer the world! And as yet another evidence of that, API’s are brought forward – by the hundreds, no […]

Why SAP will be single-tenant at start

There’s an interesting discussion going on about multi-tenancy and SAP. Let me be clear on one thing: SaaS can’t be anything else but multi-tenant and opt-out, meaning that there is a single code base for all customers, with regular upgrades for everyone at the same time But what is only natural for SaaS “pure players” […] 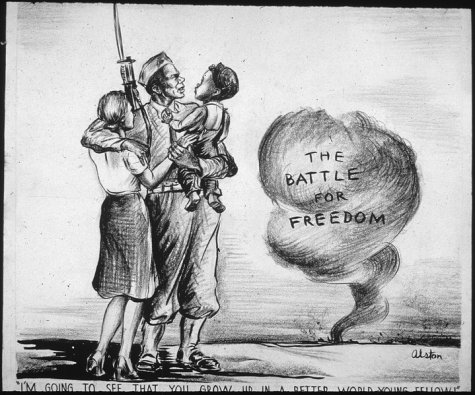 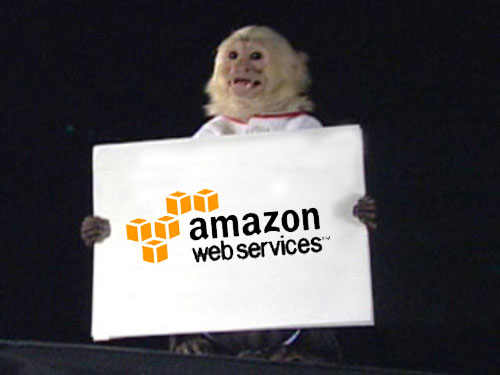 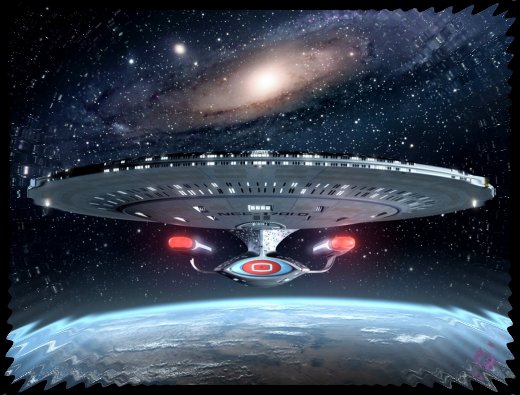 SAP, Integration and Star Trek: the future is now

I commented ranted on an SDN post yesterday. Submitting it failed, and I lost the +/- 500 words. A bit more miffed after that, I wrote the comment anew in Notepad, and copy/pasted that – it worked. I got a few reactions, some of which inviting me to post on the topic on SDN via […] 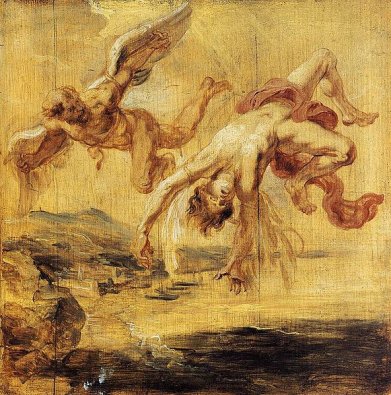 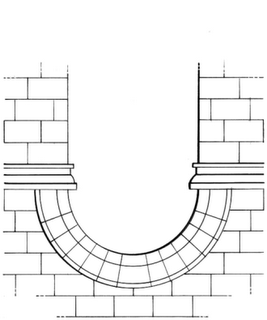 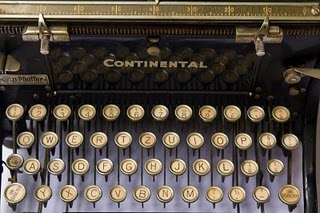