My fellow denizens of Silicon Valley are fond of referring to our happy little ecosystem as the ultimate meritocracy.  It’s definitely true that in comparison to the rigid and/or corrupt regimes that prevail in other industries and geographies, Silicon Valley is a meritocracy, but it is far from perfect. I often joke with the female/minority/over-30 […] 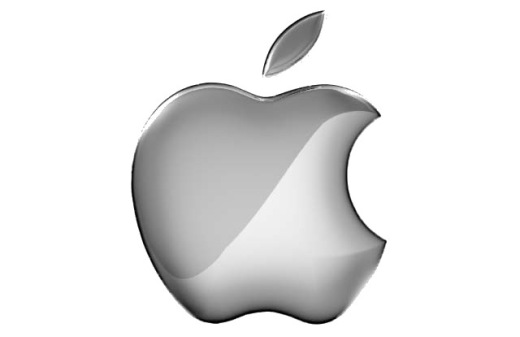 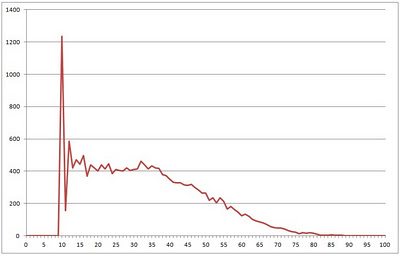 I wrote an initial post on people killing their Klout on the very same day that Klout enabled them to do so. I took tweets as a basis for my testset, and it appeared that 20% of (the 300) people tweeting about being able to delete your Klout profile, also had actually done so. Two […] 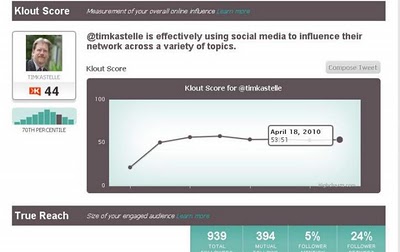