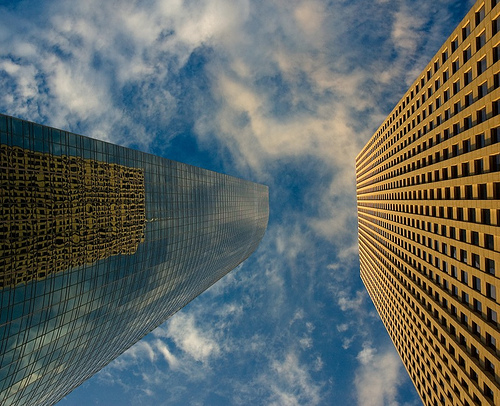 Image by Getty Images via Daylife When Sun Microsystems announced its Cloud Strategy, I was one of the few who got really excited about it. One of the reasons was that the soundbites from the Sun had the term “openness” used again and again. It was my strong belief that such an approach could lead […]

Zuora – Doing some of the Heavy Lifting for SaaS Vendors

At the recent Web 2.0 Expo in San Francisco I met with Tien Tzuo, CEO of Zuora, a provider focussing solely on billing solutions for SaaS vendors. Tien was part of the earliest days of salesforce.com and has seen the massive amounts of work, both initial and ongoing, that billing crates for SaaS vendors. While […]

Image by Getty Images via Daylife Last week, Sun Microsystems announced their Cloud Computing plans. I spent some time thinking about their offerings and its impact on Cloud Computing. If we remove the chatter around the rumored IBM’s acquisition of Sun and proceed with the assumption that Sun remains an independent entity, I get some […]