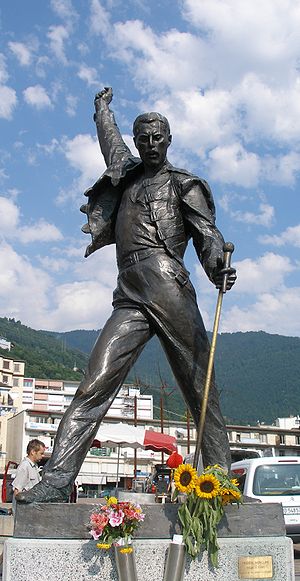 Shock result in podcast poll suggests The Buggles were wrong and Queen were right!

Way back in 1979, before YouTube’s three founders could either walk or talk, The Buggles claimed that “Video Killed the Radio Star.” Queen countered in 1984 with Radio Ga Ga, in which Freddie Mercury sang (of radio); We watch the shows, we watch the stars On videos for hours and hours We hardly need to use our […]