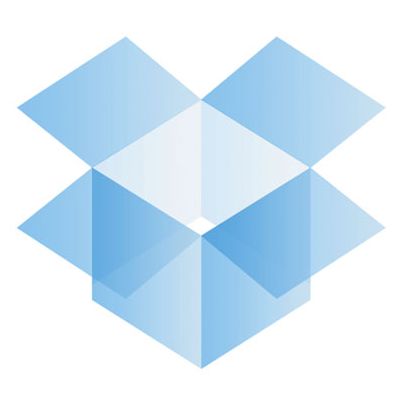 How to Use Picasa on Multiple Computers – The Updated Definitive Guide Part 1: the Problem

My 4-year old how-to guide, Picasa Photo Sync on Multiple Computers has attracted tens of thousands of viewers, and is still quite popular.  In fact too popular, thanks to Google.  I can’t believe people actually read it today and try to follow the advice therein… it’s and OLD post with outdated information.  I’ve long struggled […] 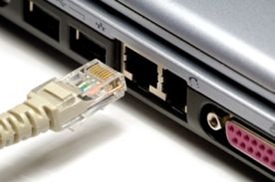 Syncplicity Focus Groups: the Bumpy Road from Free to Paid

SaaS providers increasingly find that customer love is not enough to make a living nowadays, but the road from free to premium is bumpy. The search for revenue leads to introducing premium services, starting to charge for previously free ones or shifting focus from the consumer to the business market.  The transition is anything but […]

Krish wrote in December about the importance for startups to do the math early and publish their pricing: In the absence of any word about the future pricing plans, users are hesitant to put their data on these storage startups, usually offering generous amounts of storage space. Why would anyone spend their valuable time uploading […] 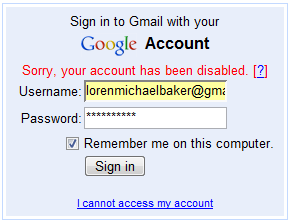 Trust the Cloud, but Have a Backup Plan. Google Lockouts are not Fun.

Just about every few month we get a high-profile case of someone getting shut out of their Gmail and other Google services.  Google is notorious for freezing accounts without a warning, often in the users defence, i.e. when they detect probability of hacking. When you’re Loren Baker, Editor of Search Engine Journal and blog about […]