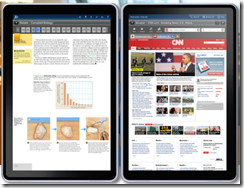 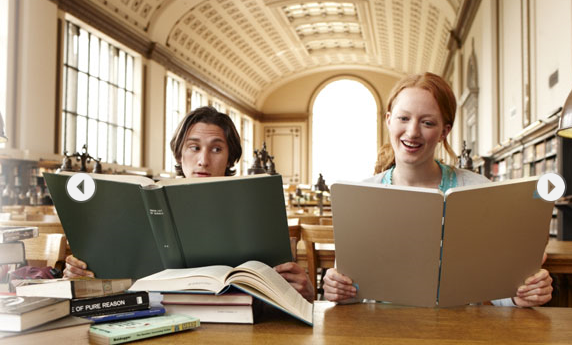 Cisco Live is going on at Las vegas and I just watched the keynote by John Chambers, their CEO. The turn around by Cisco is impressive and they are really onto something with their video strategy. Today Cisco announced their new tablet strategy bringing telepresence to the reach of Joes and Janes like myself and […]

Why The iPad Is Important

Alright, I’ve read the reviews. I’ve the read Cory’s piece about open-ness and closed platforms (and I agree, open is better). I’ve read from the nit-picking details to the high level geekery, and I’m here to say, the iPad is an important device. Of course, some have already heralded it as the inflection point in […]