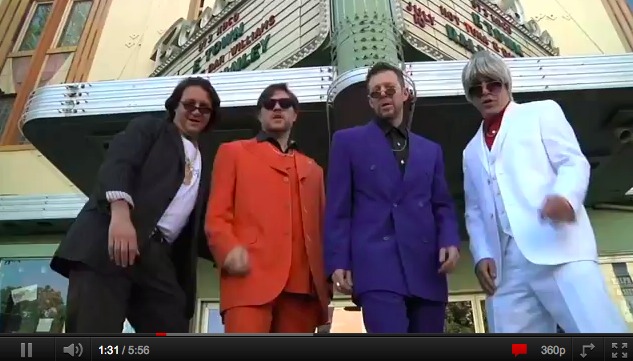 I was an entrepreneur for years. I must have pitched 40-50 VCs over the years. Possibly more. As I talked about on many occasions when I was an entrepreneur – and blogged publicly about – I learned a lot about my business and myself in these meetings. It was largely a positive experience. [Make sure to watch the […] 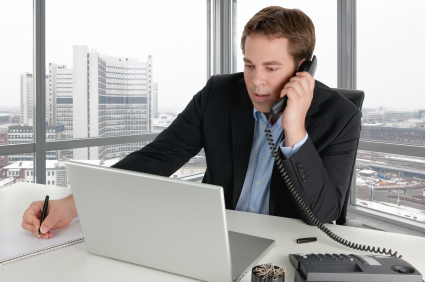 The Art of the Quick Phone Call

All this heavy talk about angels, VCs, bubbles lately.  I thought I’d go for a more tactical & practical post today.  The art of the quick phone call. I had breakfast with David Tisch the other morning in NYC.  If you don’t know David he’s the guy who will be running TechStars New York starting […] 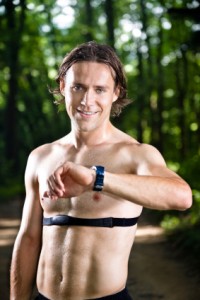