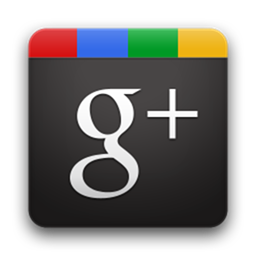 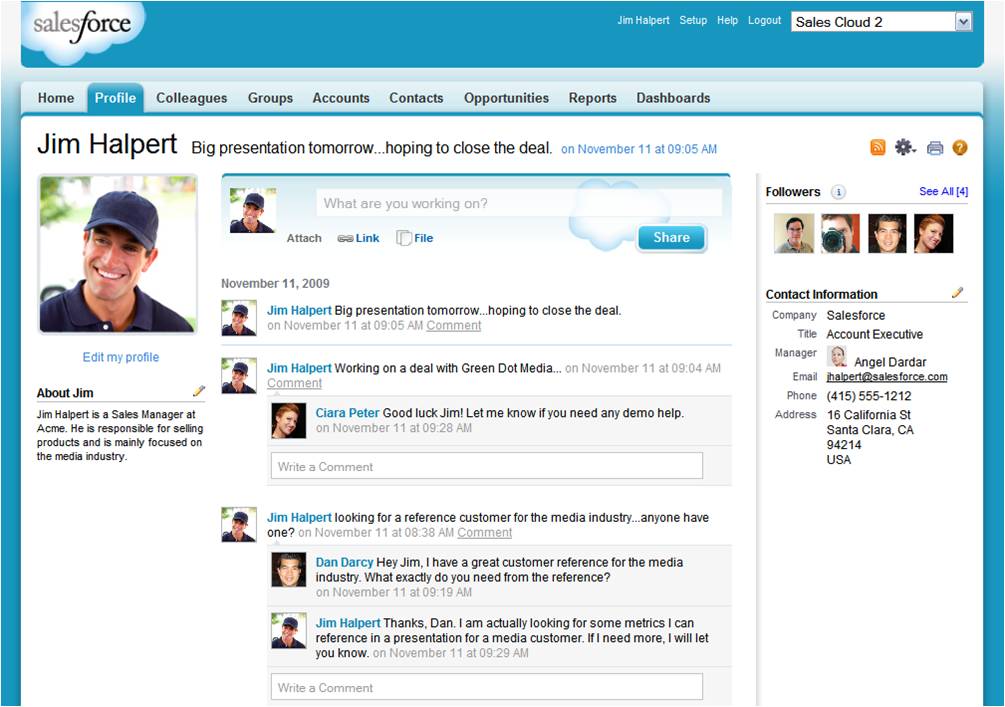 Rapportive Takes a Stab at SCRM with Gmail Integration

I recently came across a plugin for Gmail called “Rapportive” which I think is a great step in the Social CRM direction.  Whenever I send or receive emails from people I always wished that there was some sort of automatic way for me to find out where that person exists in the social web and […]