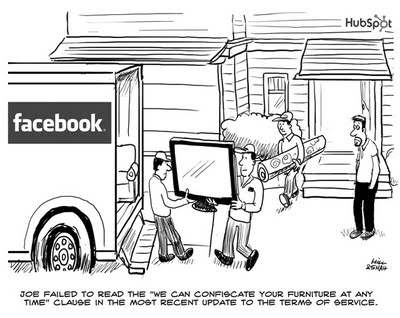 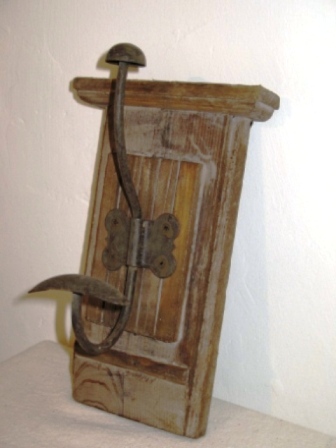 Let me throw some things against the wall and see if anything sticks. This week I confirmed Chris Messina (of OAuth, and now Activity Streams fame) and Jeff Lindsay (who gave an awesome talk on Webhooks last year) to speak at Gluecon. Simultaneously, I’ve been reading blog posts like this — where the punch-line is: […] 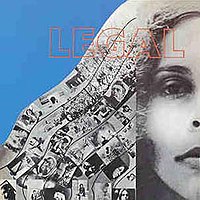