At OSCON Dell announced the inclusion of Project Sputnik into its generally available product line. For those not in the loop, Project Sputnik is a developer focused Ubuntu based laptop, the unit is based on the beautiful Dell XPS13 and comes with Ubuntu preloaded. While many see this as merely 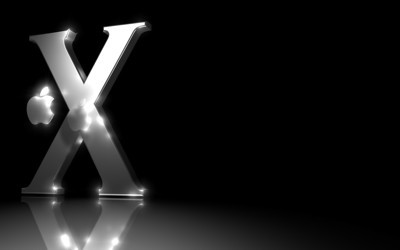 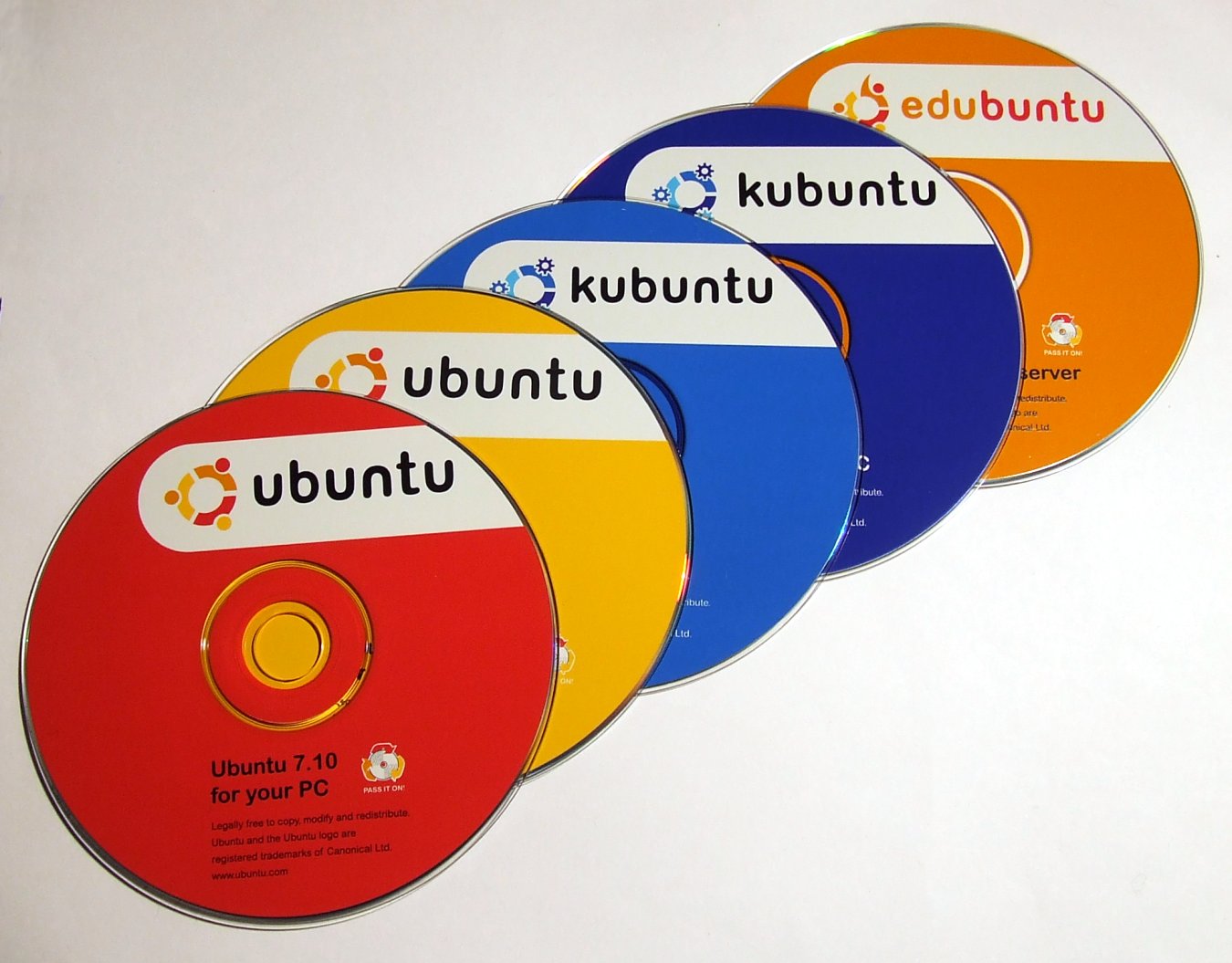 Canonical (previous CloudAve coverage), the commercial company behind Ubuntu Linux Distro, yesterday announced that they are ending the ShipIT program. ShipIT was a hugely successful marketing attempt by Canonical where they shipped Ubuntu Linux to any place in the world for free. In fact, I would even claim that this program is partly responsible for […]