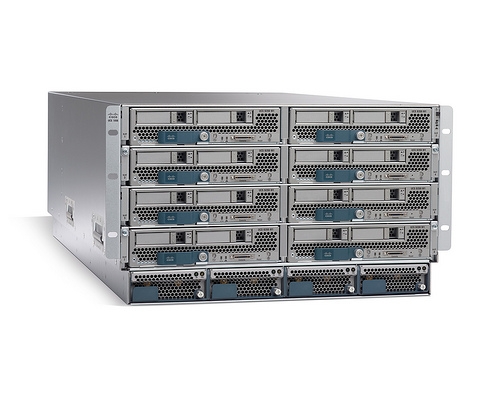 Image via CrunchBase I have been emphasizing again and again that there won’t be a consolidation around few cloud infrastructure players. Then, the idea of private clouds is also not going away anytime in the near future (even though I see public clouds as the future for many workloads). Finally, there are these SaaS vendors […]

Global networking giant Cisco unveiled Unified Service Delivery (USD) last week, following up on the company’s Unified Computing System (UCS) hardware announcement that was covered by Krishnan back in March. Taken together, these announcements shed light on the company’s strategy to strengthen its hold over the data centre, and to offer solutions tailored toward the evolving needs of […]