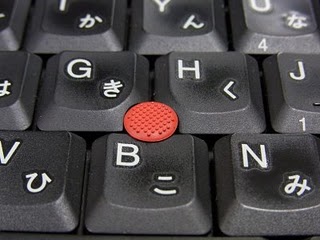 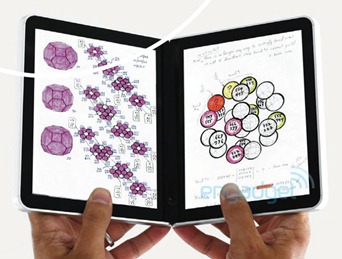 Dilbert on Web Design – and more

Hm… I think I know which website they may be talking about: No kidding… yes, I know it’s April Fools Day, but this is real – an accounting SaaS provider , no less.  I once speculated on a brave new business model: Ugly Service taking commissions from the sunglasses industry… but this is beyond imagination.  […]

The iPad is the Computer for Rest of the World

Most of the industry has been underwhelmed with the iPad launch. I for one, actually think this is a great device. It may not be for us, techies, but for rest of the world, it is going to be a great device. This is a device I can hand it my grandfather and he won’t […]

Editor’s Note: Shankar Bharadwaj is an Information Technology professional with more than 16 years of experience in the industry with experience in diverse platforms. He works for Microsoft in Seattle. He will be writing a two part series on User Interface and Cloud Computing. We at Cloud Avenue may or may not share his views […]