Many enterprise software vendors sympathize. “We know it’s a bad experience” or “We will fix the usability.” One of the reasons the software is not usable is because the makers never had any empathy for the end users who would use it. In many cases the makers didn’t even know who their end users were; […] 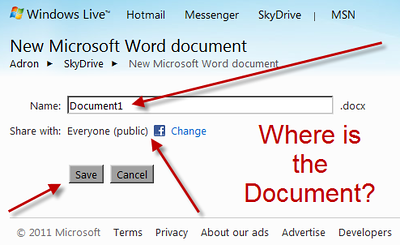 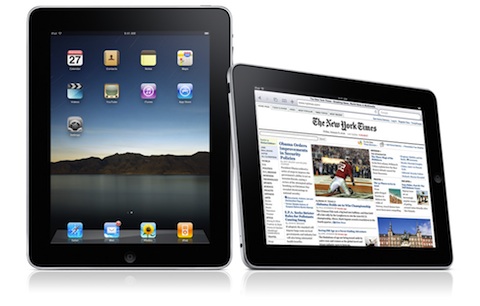 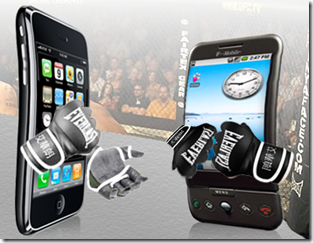 Android is Like Linux: Excites Geeks, Not End Users

There has been some good discussion around Android recently and Daring Fireball blog has some very good points on the opportunity Android has in the market. I 100% agree with him that the iPhone needs competition. Unfortunately, the competition doesn’t look very good so far. While John Gruber makes a case where competition could exist […] 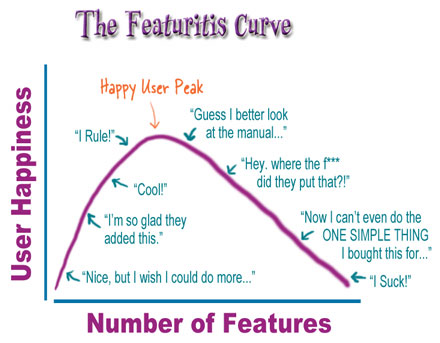 Is There a Sweet-Spot For Features?

I found this graph on the discontinued Creating Passionate Users blog; It’s a somewhat tongue in cheek diagram but completely relevant for my specific area of interest, SaaS accounting applications. At the recent Web 2.0 Expo I spent a really enjoyable hour or so discussing usability design and specifically how it relates to an increase […] 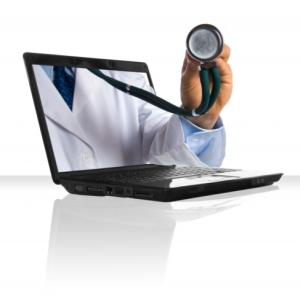 A few months ago I blasted both Google Health and Microsoft Healthvault for not being patient-focused – but I am not giving up on them.  Later Krish discussed how adding pharmacy chains boost the value Google Health can provide. Just like the pharmacy story, today’s dispute relates to data transfer into these systems.  Google Health […]

Damian Conway is a PhD in computer science and, until recently, was honorary professor of computer science at Monash University. He’s a designer, a columnist and an author. Why does the web still suck for most mortal users – and how can we reduce the suck-tion. We need a service pack for the whole damn […]

Ever since I started actively managing my parents’ health care I’ve been a heavy user of electronic health records and communication systems, and I am immensely frustrated.  Frustrated at the paper-based world we’re facing in the 21st century, but also at my peers, reviewers in the media, blogs, when they discuss new developments in the […]