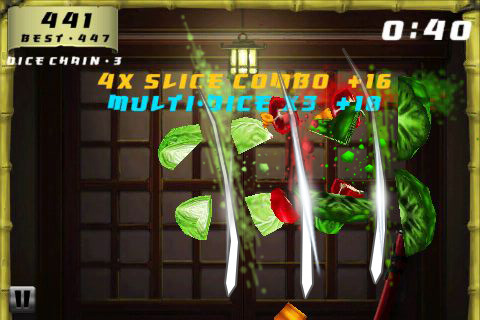 Making the Internet Smarter at Helping Us

Recommendation Slicing The Internet has a problem.  It’s one you know well. The signal-to-noise ratio is getting out of hand.  In non-geek speak this means that there is so much information out there now it’s hard to separate the good stuff from the rest. We all now visit UGC sites to learn about products & […]