It seems like it’s unfashionable these days for investors to worry about startup valuations.  In my opinion, that kind of thinking is likely to lead to disaster for both investors and startups. Far too many people make the mistake of focusing on relative valuation.  “This deal is a bargain in comparison to the other deals […] 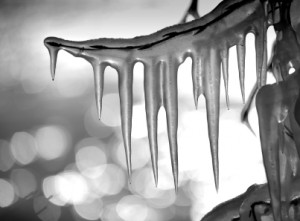 When venture capitalists scale back investing activities it can be very swift and leave many companies that are in the process of fund raising hung out to dry.  Just ask anybody who was trying to close funding the fateful week of September 11, 2001 or even March 2000.  I would argue that the shut-down of […] 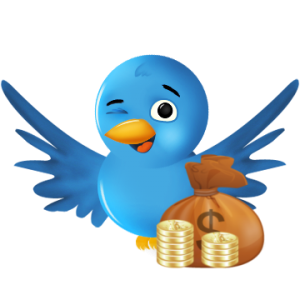 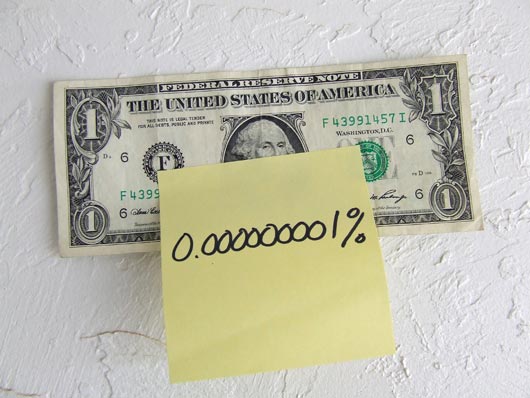 37signals is now a $100 billion dollar company, according to a group of investors who have agreed to purchase 0.000000001% of the company in exchange for $1. Founder Jason Fried informed his employees about the new deal at a recent company-wide meeting. The financing round was led by Yardstick Capital and Institutionalized Venture Partners. In […]

Image via Wikipedia Yesterday, I posted on a VentureBeat piece covering the correlation between exit market conditions and venture capital company-building behaviour and philosophy; or lack thereof. The piece called for a back-to basics approach to venture capital, where investors are focused true partnering with entrepreneurs to build fundamental value over a traditional investment horizon […] 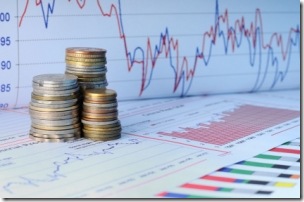 The Dreaded Question of Valuation

This is part of my ongoing series, “Pitching a VC” – the entire outline is here Whenever I sit on panels and discuss the topic of fund raising the topic of how to handle the discussion of valuation (e.g. how much you’re worth) always comes up. I have very fixed views on this topic although […]