Paul Graham has a great essay out in which he explains his view of both Y Combinator and the startup ecosystem.  As usual, it’s a thoughtful essay with a lot of great points.  But what I’d like to focus on are the numbers he provided on YC’s portfolio: “Y Combinator has now funded 564 startups […]

The Real Odds That Your Startup "Succeeds"

Henry Blodget is a smart journalist who knows how to drive pageviews.  He certainly got me to click through when he picked the headline, “DEAR ENTREPRENEURS: Here’s How Bad Your Odds Of Success Are” Blodget riffs on a tweet by Paul Graham to estimate the odds of startup success: “Graham says that 37 of the […]

There’s a lot of talk recently about a Kaufmann Foundation report on the venture capital industry that states: Over the past decade, public stock markets have outperformed the average venture capital fund and for 15 years, VC funds have failed to return to investors the significant amounts of cash invested, despite high-profile successes, including Google, […] 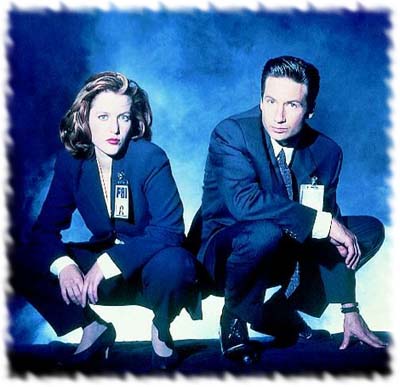 Yes, There Is A Superangel Conspiracy.

I have a confession to make. There is an angel conspiracy. It dark, it is devious, and it is far-reaching. The conspirators number amongst them many of the top people in the Valley, including angels, VCs, lawyers, and yes, even journalists. We have joined together despite our differences and conflicts for a single, sinister, self-interested […] 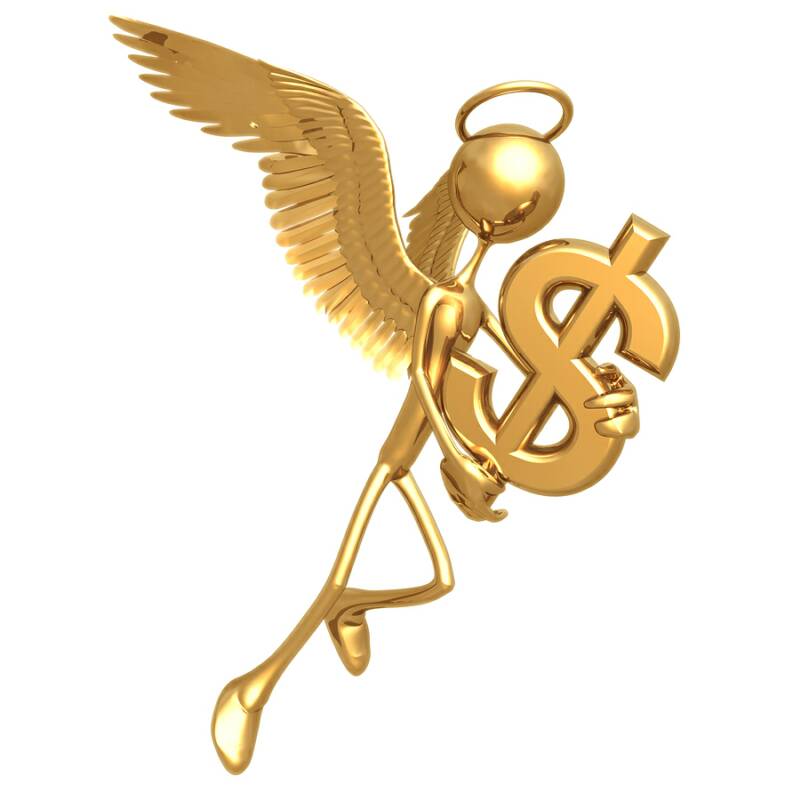 There’s been a predictable furor over the brewing feud between super angels and VCs, especially with folks like Mike Arrington fueling the fire by quoting a VC as saying, “An entire generation of entrepreneurs are building dipshit companies and hoping that they sell to Google for $25 million.” While I’m sympathetic to both sides (I […] 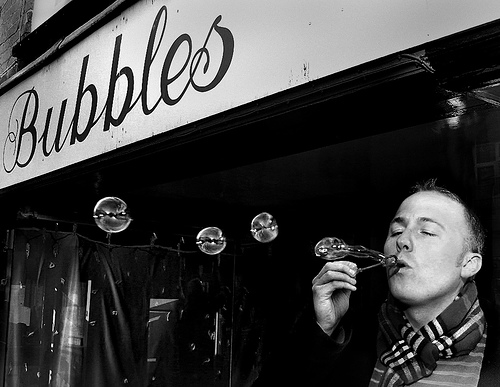 Is Angel Investing In A Bubble?

I’ve done about 10 angel investments in the past couple of years, and there is definitely a trend towards higher valuations and more competitive deals. The problem is that every investment asset class obeys Newton’s Law: “For every action, there is an equal and opposite reaction.” The logic many follow goes something like this: 1) […]