OpenStack, why passion found in favor of open source standardization?

OpenStack platform continues to be followed. But the usual question comes in mind that why passion found in favor of open source standardization? Interoperability in the cloud is a great feature of OpenStack, but this is not the only reason. There are many good things about this platform which we need to know. OpenStack is […] 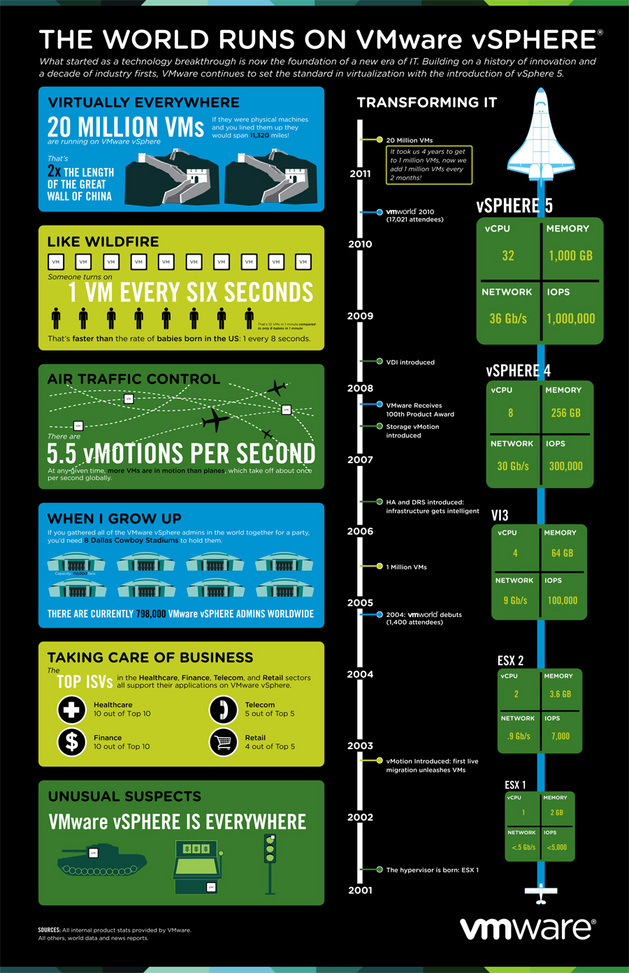 Making The Cut To Favorite Cloud, SaaS, And Tech Bloggers

Dealmaker Media has published a list of their favorite Cloud, SaaS, and Tech bloggers. Once again I am happy to report that I made the cut. I am also glad to see my fellow bloggers Krishnan and Zoli on this list who are the driving force behind Cloudave. I was on a similar list of […]

RSA 2011 conference is going on in San Francisco at this point of time and Cloud Computing is a hot topic again this year. In his keynote address, RSA executive chairman, Art Coviello, told the audience that Cloud Security is real and he argued that virtualization is the path to better cloud security and control. […] 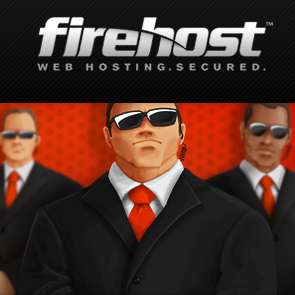 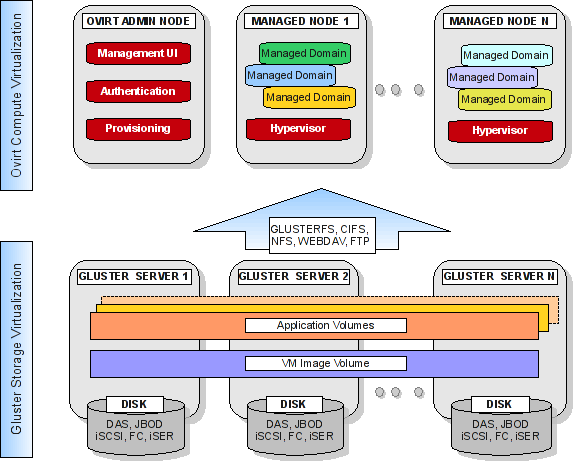 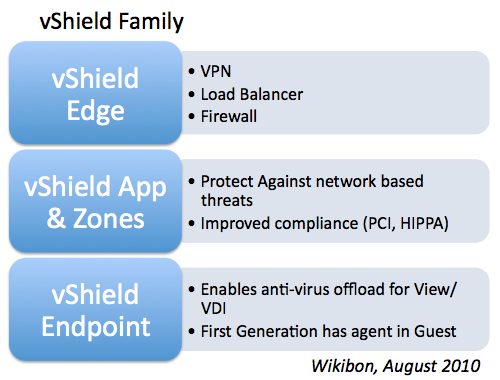 Delphix Is A Disruptive Database Virtualization Start-up To Watch

This is my second post on my impressions from the Under The Radar conference. Check out the first post on NoSQL. Virtualization is not cloud computing. However virtualization has significant potential when it is used to achieve cloud-like characteristics such as elasticity, economies of scale, accessibility, simplicity to deploy etc. I have always believed that […] 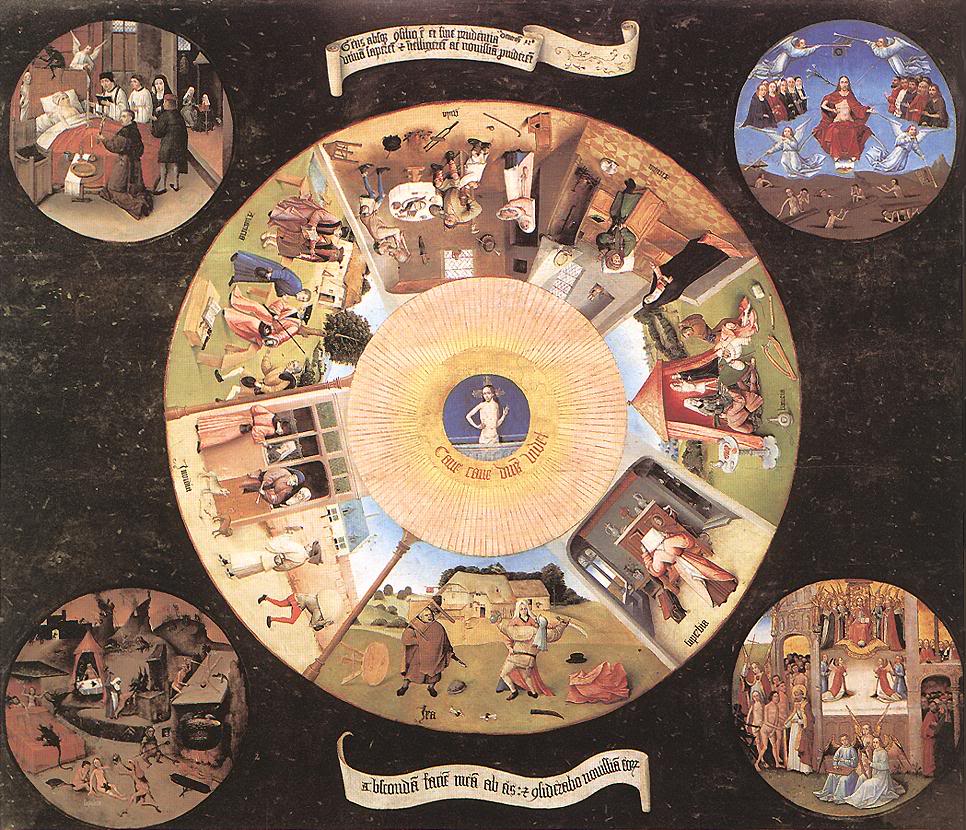