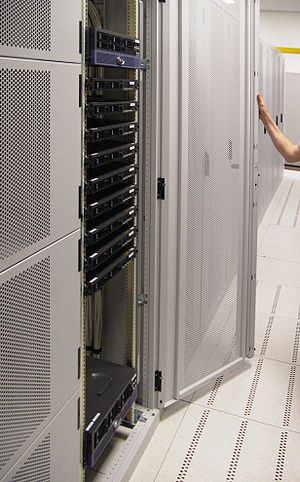 The Fate Of Small Web Hosts

Image via Wikipedia Recently, there was a discussion on Twitter about the fate of small webhosts. I thought I will expand my thoughts here in this post. Traditional web hosting ecosystems are huge spanning big hosts offering enterprise level managed hosting to a college kid having a reseller account to sell hosting space to […]