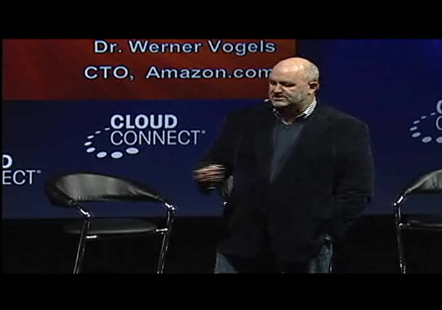 Warning: This is a long post. If you suffer from ADD (like I do) then maybe this one isn’t for you. Blink and you’ll miss it. No, not a shooting star, but the release of yet another celestial feature set delivered by the mercurial team at AWS. These days, it seems there is not a […] 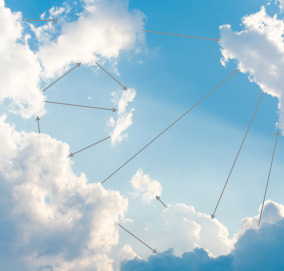