By Krishnan Subramanian on November 24, 2010 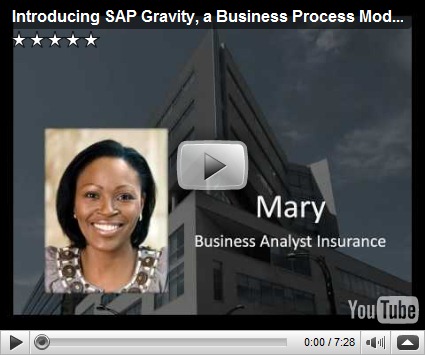 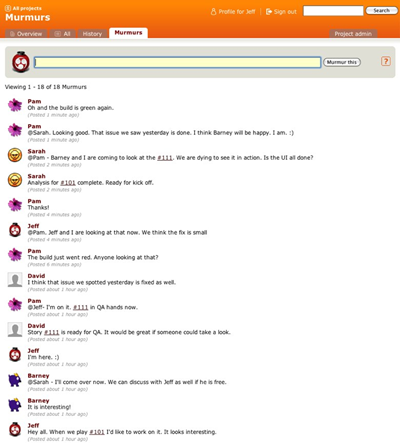 I remember sitting enthralled at the keynote where Google Wave was first publicly announced – despite most of us being a little numb to general hype, most of us felt a bit of a tingle down the spine when seeing the Wave demo – it was just so goddam cool. Those of us who have […]