Hey everyone, guess who is having a party at their house! Well everyone in the whole world knows at this point if you have been following people on Twitter. One of the basic rules of social networking is always work to keep yourself safe. If you post a link and a password to a protected […] 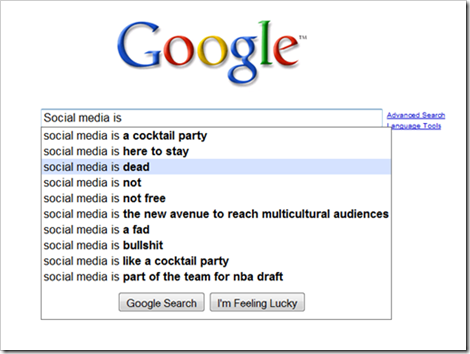 It’s been awhile since I posted my last WOW experience.   It didn’t happen to me, but I will relay a co-worker’s experience where she was blown away by how the encounter came together. It all started in late July 2009.  Sarah was excited her boyfriend had reserved a room at the Biltmore Hotel in Los […]