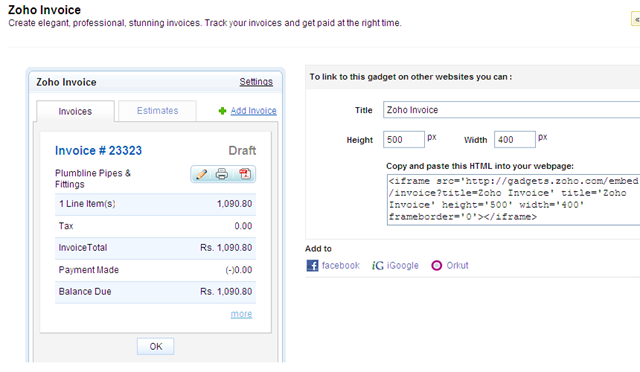 Zoho Invoice Frees Its Own Data

I’ve often talked about my personal desire for accounting software to emerge from it’s constrained place within either a desktop app or a SaaS dashboard and to be exposed where, and when, a user wants it to be. Earlier this year I was very positive about Youcalc, in part because it gives businesses the ability […] 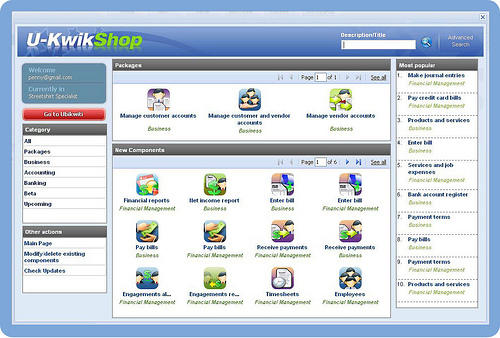 Accounting 2.0 at CloudAve In an ongoing series of reviews and analysis pieces, CloudAve will be taking a deep look into accounting software for the new world. See the other posts at this tag Introduction & Background Earlier this week a post of mine generated some very heated exchanges, both public and private. As I […]