Ever since I started actively managing my parents’ health care I’ve been a heavy user of electronic health records and communication systems, and I am immensely frustrated.  Frustrated at the paper-based world we’re facing in the 21st century, but also at my peers, reviewers in the media, blogs, when they discuss new developments in the […] 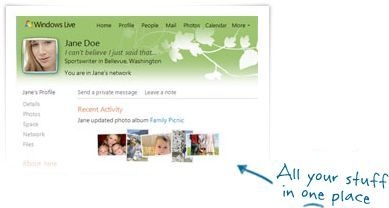 Microsoft announced today its rollout plans for the 3rd wave of Windows Live services. The goal of this latest release wave, according to company officials, is to simplify the use of the offered services and unify the user’s entire online experience into the Windows Live interface. Microsoft is planning to rollout the new services, currently […] 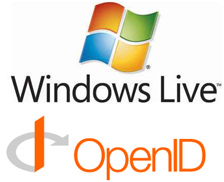