State of the Stack v4 – OpenStack In All It’s Glory

I gave the seminal State of the Stack presentation at the OpenStack Summit.  This is the 4th major iteration of the deck.  This particular version took a very different direction for several reasons: Most of the audience is well steeped in OpenStack and providing the normal “speeds and feeds” seemed pedantic There were critical unaddressed […]

I don’t want to pick favorites, but if you like truly deep dives and you don’t watch CXO-Talk … you should.  Michael Krigsman, a fellow Enteprise Irregular and longtime ZDNet columnist, really just comes up with the most amazing guests and terrific conversations. Anyhow I’ll be on this Friday at 12pm PST / 3pm ET if you want […]

Why Most Online Video Companies Will Fail

Why The Media Has Been Wrong About YouTube Networks

For much of 2013 I  watched the press write articles about how the YouTube “MCNs” (multi-channel networks) were doomed and tried to square that with the data I was watching at the one I invested in, Maker Studios, who has had one hell of a year. Maker announced it has raised $62 million this year, […]

A Conversation on Open Cloud–Google+ Hangout

The discussion around open versus closed in the cloud is reaching fever pitch but what does it all mean? Many people have but the loosest understanding of what open cloud means and the differences between open source, open clouds and federated clouds. I’m in the process of writing a paper

Want to Know How to Better Partner With, Raise Money From or Be Acquired by a Big Media Company?

This is one of the best episodes of This Week in VC for a long time. I had the chance to speak with Andrew Siegel who runs corp dev & strategy for Condé Nast (aka Advance Publications). In case you don’t know, they are one of the biggest media companies in the world. They are […]

This has been a very interesting week for employers and Facebook. I have been writing about this story over on Toolbox, here and here if you are interested in reading,  but on this site I want to go a little deeper into the idea of asking prospective employees for a username and password to any […] 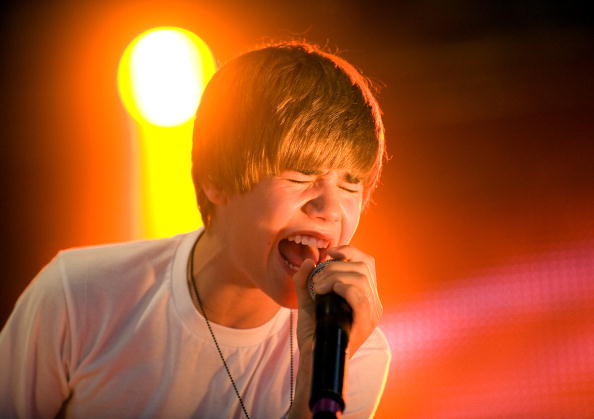 What Every Entrepreneur Could Learn from Justin Bieber

This article originally appeared on TechCrunch. I know what you’re thinking – link bait title, right? Wrong. I will stand 100% behind my assertions in this post. Justin Bieber is unbelievably entrepreneurial and most of you will never know it because he serves a target demo that doesn’t include you. I promise you can […]